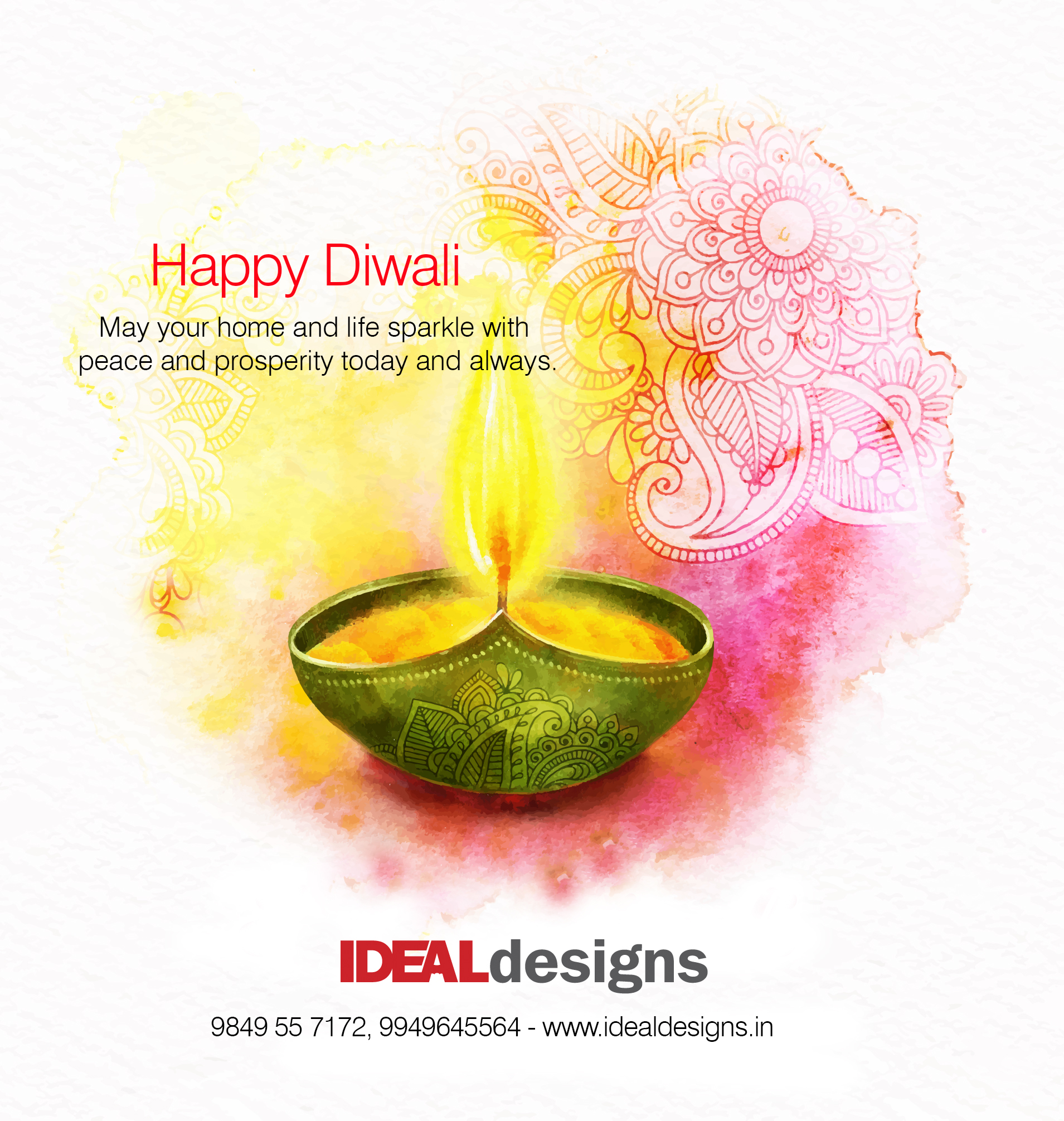 Diwali is called the Festival of Lights and is celebrated to honor Rama-chandra, the seventh avatar (incarnation of the god Vishnu). It is believed that on this day Rama returned to his people after 14 years of exile during which he fought and won a battle against the demons and the demon king, Ravana. People lit their houses to celebrate his victory over evil (light over darkness). The goddess of happiness and good fortune, Lakshmi, also figures into the celebration. It is believed that she roams the Earth on this day and enters the house that is pure, clean, and bright.

The Diwali festival in southern India often commemorates the conquering of the Asura Naraka, a powerful king of Assam, who imprisoned thousands of inhabitants. It was Krishna, a deity worshipped in Hinduism, who was finally able to subdue Naraka and free the prisoners. Diwali celebrations may vary in different communities but its significance and spiritual meaning is generally “the awareness of the inner light”. It is also the beginning of the new financial year for the business community.